Pixia is a free pixel-based image editor with lots of options to work with. What sets this software apart from other packages is that it is different from any vector-based or desktop publishing package.

What is a pixel-based image editor?

Now, for those who don’t understand what a pixel-based image editor is, you need to have a brief idea about what a pixel is? A pixel is basically an amalgamation of two words: ‘pix’ which has been derived from picture and ‘el’ derived from element. Hence the word pixel means the smallest element of a picture. A pixel-based image editor would allow you to create or edit pictures interactively on your screen and save them in  bitmap or raster formats. What a pixel based image editor offers you is a more realistic image since it focuses on more image detailing as each pixel is rendered individually.

The installation of the Pixia free image editor is hassle-free and all you need to do is click and the installation completes. The software has a size of 12.26MB and  is clean. You do not have to worry about any adware or malware being installed in your system. You can browse some plug-ins on the download site which can be installed with the software. The complete process is straightforward and does not require any assistance. 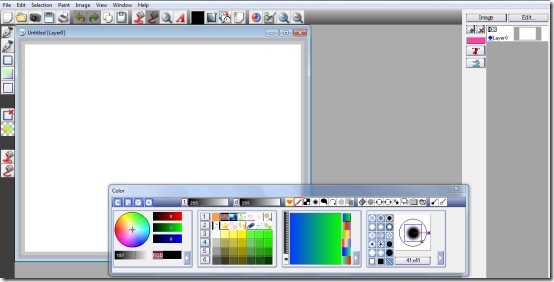 The interface of Pixia free image editor is not very intuitive as the beginners would find it difficult to comprehend the tool. On the contrary, the sophisticated users can explore advanced options and tools and make the best of the software. The interface consists of a working area in addition to a color palette at the bottom. On the top of the window you have a number of tools to produce the desired output. However, an amazing feature of the user interface is that it is clear with large buttons so that you can easily work with the tools. 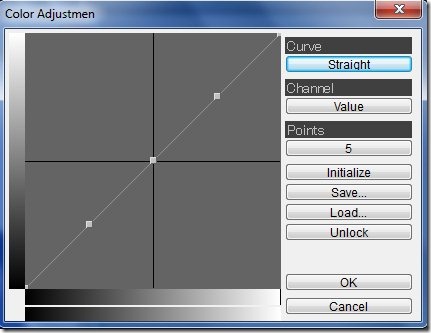 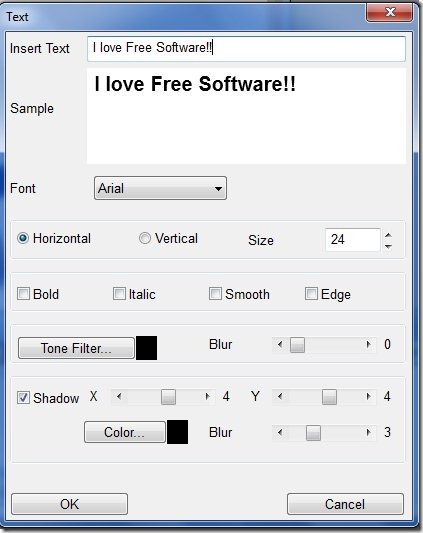 One of the major limitations of Pixia free photo editor is that you won’t find any gradient tool which forms the essence of most of the image editing software. Besides, one of the major caveats of this software is there is a lack of brush shapes and sizes. Hence this can be a significant negative point as far Pixia free image editor is concerned.

Pixia free image editor is a great software to produce creative and impressive images. However, it has its fair share of limitations. The user interface can seem slightly complex and as such it becomes quite difficult for the beginners to use it well. Limited help files are available on the internet and this is one of the major caveats of this software. But looking at the brighter side, this free image editor offers you an amazing range of filters and some of them can be even downloaded from the website. On the whole, one can try the software as long as it is free. 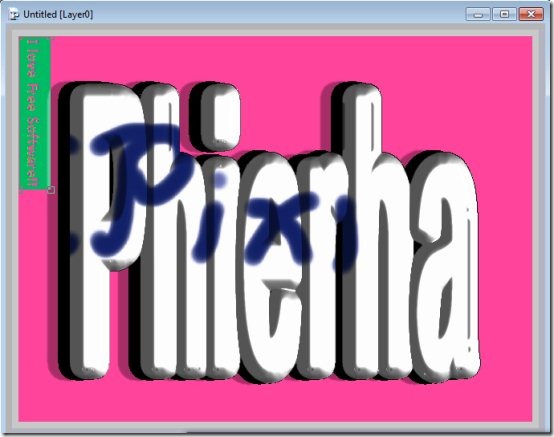