This article covers Top Best Gaming Alternative to YouTube. You can browse your favorite games on these websites. You can follow games and gamers, watch live-streams and interact with the gamers via live chat. These websites are full of gameplays and videos related to video games.

In this article, we will discuss these services mostly as a content consumer, not a content creator. Although, anyone can create an account and start streaming without any cost. And, you can use RaidCall For Free Voice Chat While Gaming. 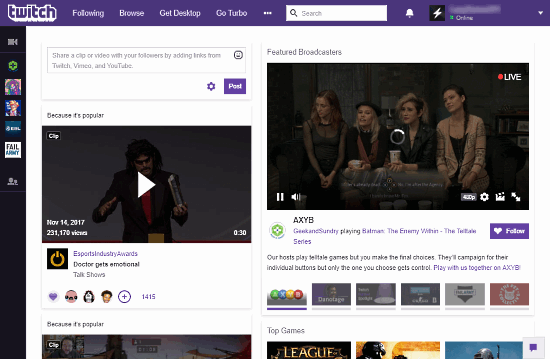 On the homepage of Twitch, it shows you recent videos from the creators you follow. You can browse different video games and content creators under the Browse tab. Twitch has almost all famous game titles in its games-list. On Twitch, you can easily find the content that you are looking for. When you select a game title on Twitch, it shows you the live streams related to that game along with all past streams and clips. For example, I opened “Counter-Strike: Global Offensive”. Under the Live Channels, there is a list of live streams of that game. [screenshot below]

For every game, there are different filter options to refine your search further. In case of this game, I can select the stream language and map. Here, I can select a particular map area from the game (This is like selecting a particular level in games). 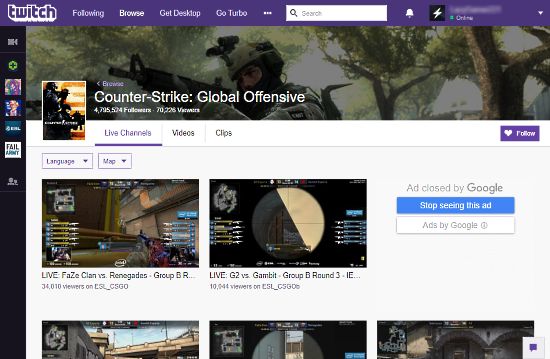 The stream screen has live chat option where people can easily interact with the channel during a live stream. Twitch has a subscribe feature for every channel, where you can subscribe to the channel and gain access to additional content from that creator. Subscribing to any channel will also remove ads. 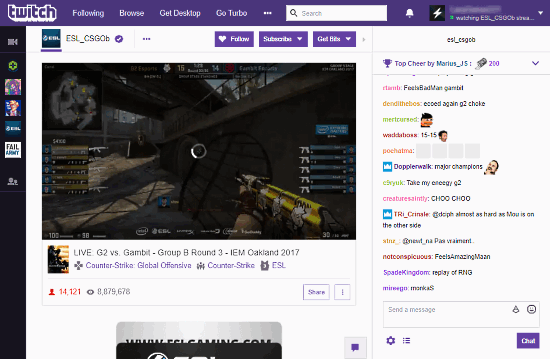 Twitch has a feature called “Clips”; it is a button that appears in the live stream. With the help of “Clips”, you can capture a short clip from that live stream. When you click on this button, it grabs the video from 25 seconds before and 5 seconds after. Then you can further crop it in the online editor and share it on Twitch. That clip will also appear in the clips section of that channel and game. In this way, if you see something that you like to show to someone, you can capture and share that with others.

With all these features and a vast range of titles, Twitch is one of the best gaming alternative to YouTube. 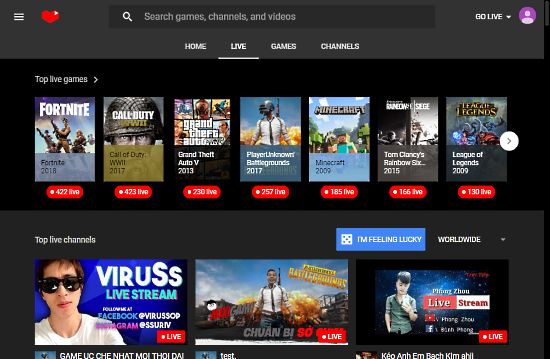 When you select any game on YouTube Gaming, it shows you lots of information related to that game. You can see how many live streams of that game are going all over the world. It has some category tabs under game title where you can browse the Recommended, Live, and Let’s Plays videos of that game. It also has a public review tab and a From Publishers tab where you can browse other content from that publisher. YouTube Gaming provides more content options related to a particular game as compared to Twitch. 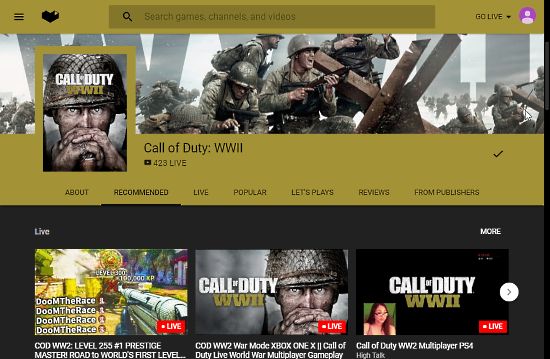 The live steam window has live chat to interact with the gamer(s) during a live stream. Similar to “Subscribe” from Twitch, you can sponsor a channel on YouTube Gaming. Sponsoring a channel gives you an exclusive sponsor badge in the live chat on that channel’s live stream and you will be able to slow-mode the chat. 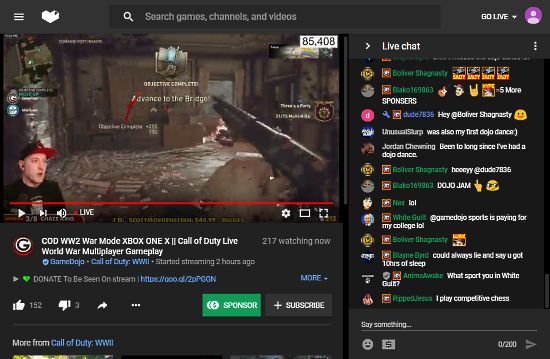 Mixer is the youngest candidate in this category. It was launched in 2016 by Microsoft to compete with the competitors like Twitch and YouTube Gaming. Like other two, Mixer also has channels and game titles. You can search for a particular channel or game. It has separate search fields for searching channels and games. The main search option is for searching the channels and video content. And, if you want to search games, you have to search under the Games tab.  The collection is not as big as the competitors as of now. 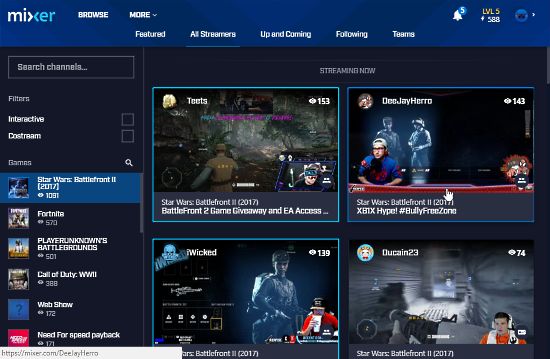 Mixer also has live chat session during a live stream. You can subscribe your favorite channel on Mixer. But, unlike its competitors, it doesn’t have an intermediate cinema mode between small window and fullscreen. 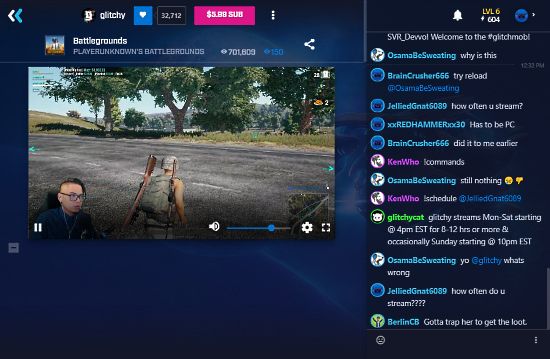 A feature that is unique to Mixer is co-stream. With co-stream, you can invite other gamers to your live stream or can create a live stream together. And, you can also host other streamers to share their stream on your channel. These co-stream and hosting features are not available in the other competitors. These features can be the next big thing in live video game streaming.

All the gaming alternative to YouTube covered in this article are pretty good. Twitch and YouTube Gaming support almost all popular gaming platforms, whereas, Mixer supports Xbox and PC as of now. That’s for the content creators; as a content consumer, you can freely access any of them.