This article talks about the Android Flash Tool that allows you to flash Android builds from browsers. As an Android developer, you often have to flash AOSP Android builds on your devices. To flash an AOSP build, first, you have to download the respective build for your device and you have to manually flash it via command line or Android Studio. Last year, Google decided to make the flashing process a bit simple and made the AOSP automatic build process public with a dashboard. And now, it launched an Android Flash Tool that allows you to easily flash Android builds from a web browser.

Android Flash tool allows you to directly flash Android builds to your phone right from the web browser. Currently, it only supports AOSP builds that are basically used for development purposes. It doesn’t support OTA and security updates yet but we can expect that as well in the near future. 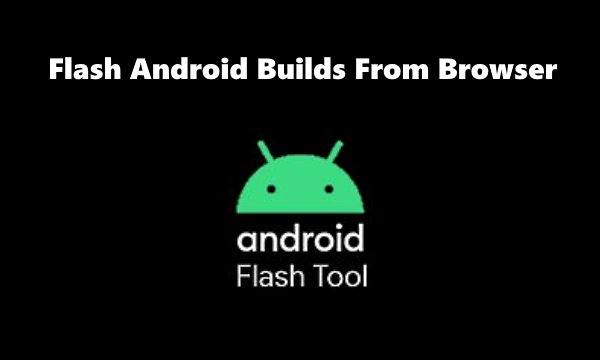 There are some requirements that you have to meet in order to use this tool for flashing builds. So, let’s check it out in more detail.

How to Flash Android Builds From Browser

Android Flash Tool supports the Pixel devices (except 1st Gen Pixel devices) and HiKey boards at the moment. Since you have to connect your phone via a USB cable, it requires a browser that supports WebUSB. such as Chrome, Edge Chromium, etc. You can check out the list of WebUSB compatible browsers here. In order to communicate with your device, it also requires ADB drivers installed on the PC.

Now, on the mobile end, you have you enable Developer Options on your Android phone and activate the USB Debugging feature. You also have to unlock the OEM to be able to flash the builds. 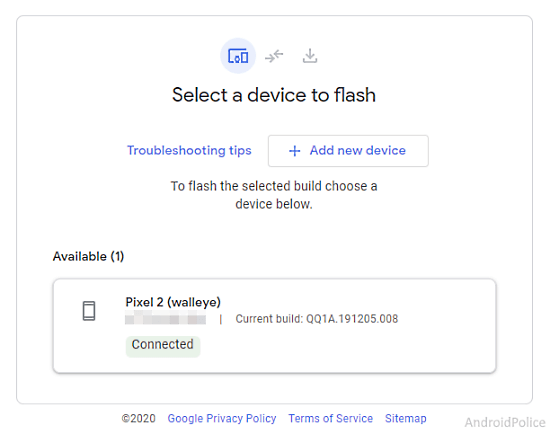 After meeting all the requirements, simply connect your Android phone to the PC and open the Android Flash Tool in the browser. Once connected with USB debugging enabled, it automatically detects your device and shows the current build ID alongside the device name. 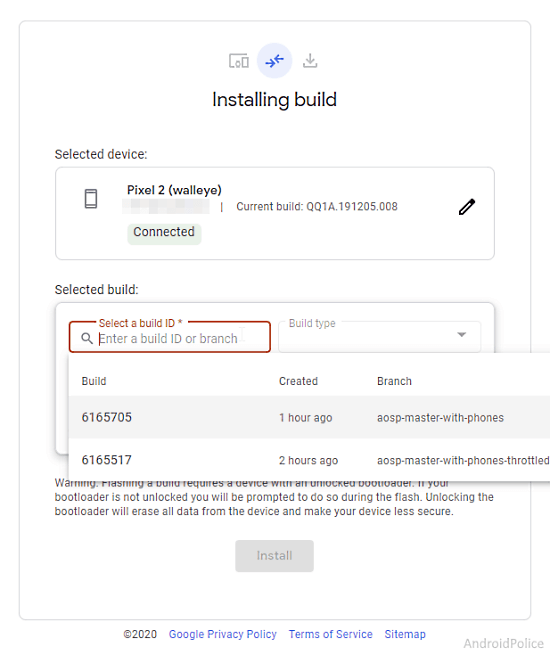 Once the device is connected, you can select a build that you want to flash. You can either search a build by Build ID/branch or browse the build by Build type. After selecting a build, click the Install button and it’ll start flashing that on your connected device.

Android Flash Tool is a useful tool that’s definitely going to save developers some time without much hassle. Since it’s browser-based, it can also work on ChromeOS with some Chromebooks support ADB Debugging over USB via a specific port. Such tools pave a way to complete Android debugging support in the Cloud and ChromeOS.