Buildle is an online word-guess game, which is a customizable variation of Wordle, the colorful word game that has taken the Internet by storm. The aim of the game is to guess the correct word within the specified number of attempts. The difference here is that you can Customize and Publish your own games and share the link with your family and friends.

Wordle was created by Josh Wardle, a software engineer from New York apparently to get over the boredom generated due to the Covid lockdowns. It was purchased by New York Times in Jan. 2022. Everybody seems to be playing it now and sharing their results on Twitter.

Buildle works exactly the same as Wordle, except that you can ‘Build’ your own word game apart from simply playing and attempting to crack it. You can configure the number of letters of the word, to be guessed, as well as the number of attempts in which you can make a correct guess.

I tested and played Buildle at my end and this is how it works: 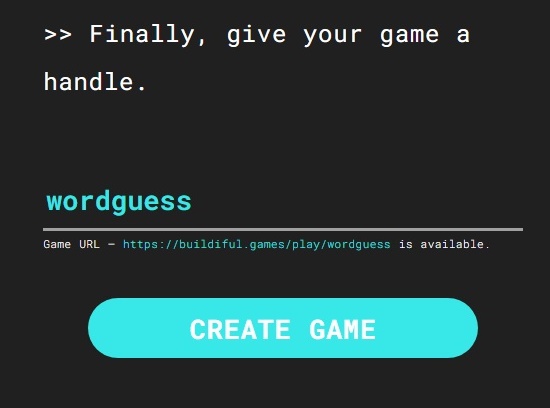 This is an excellent attempt at customizing a popular word game that has gone highly viral. The best part is that you can publish your own word game with Buildle and share it with the world unlike Wordle.

Go ahead and take a spin. You can access Buildle from this link.