In this article, I’m going to explain how to get back tap gesture on any Android device. A back tap gesture allows users to trigger a custom action whenever they double tap on the back of the device. This feature is teased in the early preview of Android 11 beta and expected to roll out with the final release later this year. A similar feature is also introduced in iPhones in the iOS 14 version.

TapTap is a free Android app that brings this back tap gesture to any Android phone running Android 7 or higher. This app allows you to assign a custom action to the gesture including Google Assistant trigger, open camera, take a screenshot, launch app, open notifications, and more. Along with action, it also has gates where you can pick particular situations that block the gesture from running any action. With that said, let’s check out this app in detail. 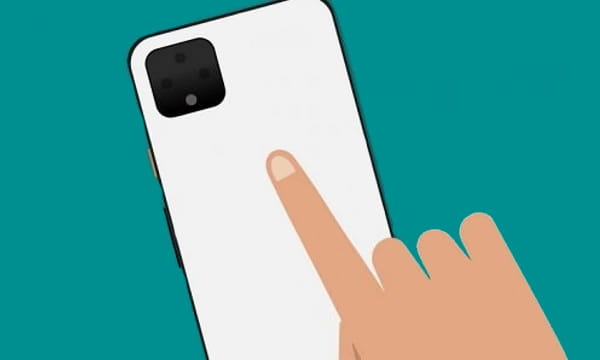 Get Back Tap Gesture on Any Android Device

Tap Tap is an open-source app developed by a UK-based software developer Kieron Quinn. The app is currently in alpha state and does not yet available on the Google Play Store. However, it is available on the GitHub and you can get the APK file from here. Download the APK file to your phone and tap on it to install. Allow installation from untrusted sources if that option is not enabled already on the device. 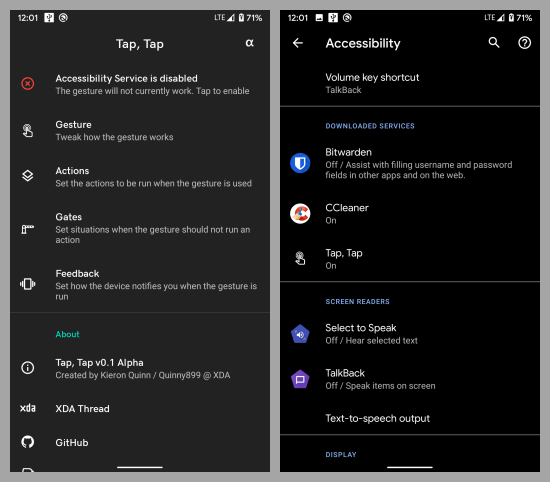 To make the back gesture work, this app has to run as an accessibility service. When you run the app for the first time, it asks you to enable it from the Accessibility. Simply click that prompt and turn on the Tap Tap from Accessibility. Along with that, this app should be running the background to make the gesture work. Depending on your phone OEM, you may have to exclude it from the battery optimization list. This is shown when you run the app so you can easily enable it with just a tap. After allowing all the permissions, there are three sections in this app: 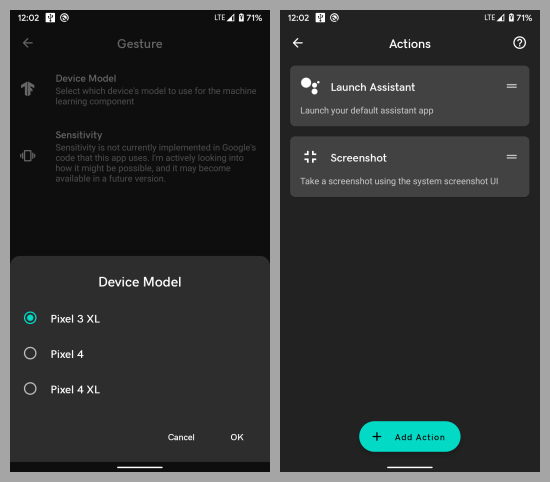 This section allows you to pick the device model for the gesture. The app uses machine learning to recognized back tap based on the device. Currently, it only covers 3 recent Pixel devices. Pick a device with similar dimensions as yours. Try all these options to find what suits your device the best. Apart from the device model, there is an option to set the tap sensitivity, this is an upcoming feature that is expected in the future updates. 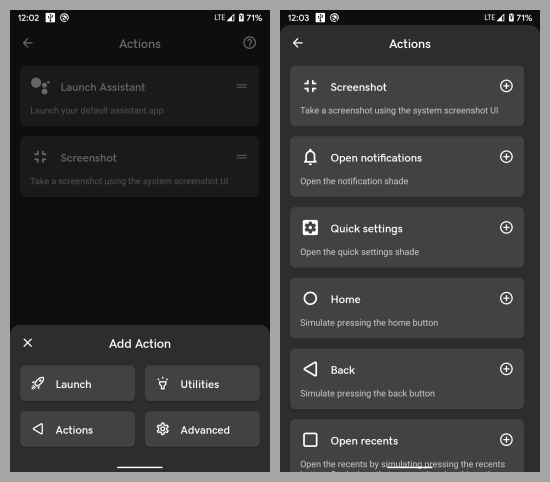 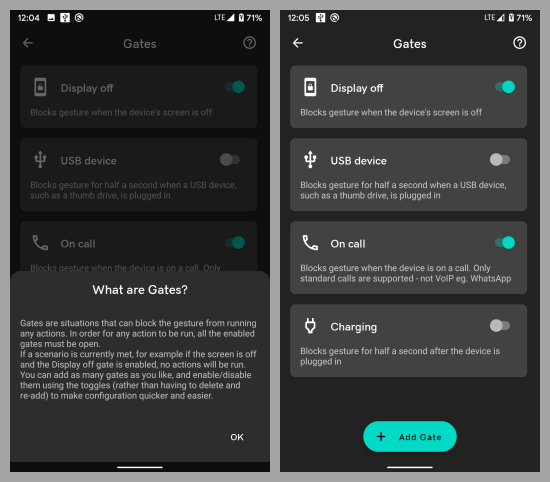 Gates allow you to pick a situation when you want to stop the gesture. For example, you don’t want the phone to register a feature when the screen is off or you are on a call. You can define such situations in the Gates. You can disable the actions for Display off, USB device, On-call, Charging, Camera, and App showing on the screen.

This is how you can not only get back gesture on any Android device but can also customize it as per your needs. This app gives you the versatility to choose an action of your choice for the gesture. By defining gates you can avoid accidentally triggers as well. The app already offers decent options but with upcoming features like Taster support, it will take the gesture action a step further.